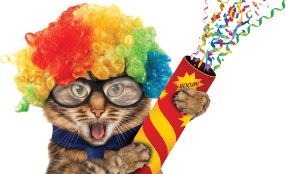 Ring in the new year with a
one time payment of $20.20
until February! 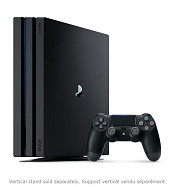 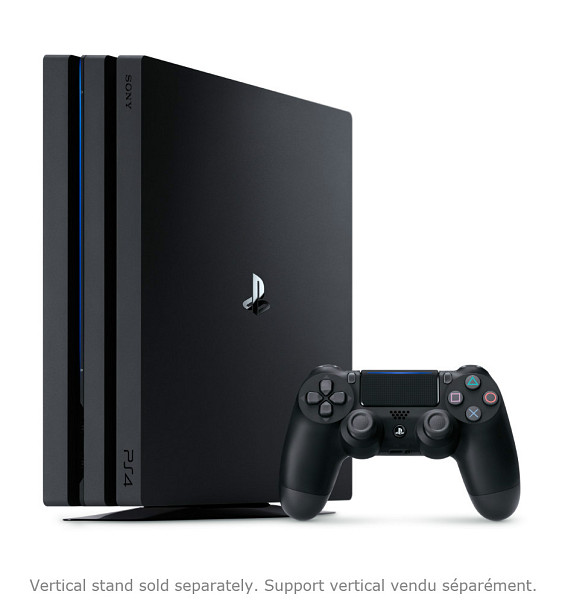 PS4 Pro is a high-end version of PS4 that is capable of outputting 4K graphics, HDR support, smoother and more stable framerates and 4K video streaming. Upon its launch, PS4 Pro will make supported PS4 games look better and run more smoothly, while giving developers an upgraded toolset to create even richer, more detailed game worlds. How these powerful new tools are used is up to individual developers and the experience they are creating.
It’s important to note that PS4 Pro is not another generation of console. It won’t make your current PS4 games obsolete, and it won’t split the PS4 player base. PS4 Pro is very much a part of the PS4 family.

Payments based on rent to own agreements (RTO). Some items not available at all locations; Boise, Nampa and Caldwell, Idaho and Ontario, Oregon.

This is a rental-purchase agreement and no ownership rights are acquired until total amount is paid or early buyout is exercised. Some products may be new or pre-rented. Rent furniture, appliances, electronics and more with Central Rent 2 Own.

Offer valid through January 31, 2020 on new agreements only. $20.20 pays your first payment through 01/31/20. Regular rates resume 02/01/20. Limit one per customer. Not applicable with any other offer. Further restrictions may apply. See store for details.

Central has grown and changed quite a bit over the years. From the tiny TV repair shop in Ontario, OR with the slogan "We don't sell TV's We Repair them", to an Appliance, TV, Retail and Service store. We became a Rent to Own Company in the mid 80's and now have four locations covering the Treasure Valley of Idaho and Eastern Oregon. Though our business model has adapted over the years, the focus has never changed. "Treat the customer the way you would want to be treated" has always been the focus.

My dad always taught me that a problem is just a chance to show great customer service. I think that is why Rent to Own has been such a good fit. Central Rent 2 Own, now in its second generation, is still all about taking care of the customer. We added the 2 to our name a few years ago. We might not be the national name, but we are 2nd to None in customer service. We have worked very hard to make the best program, carry the best products, and to give the best service to our customers. Because our customers are also our neighbors and friends. 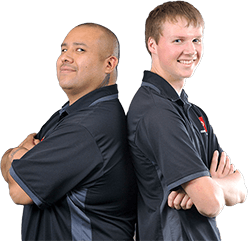 Looking for something different?
We're here to help!

START YOUR CUSTOM ORDER
Find Your Local Central R2O!
SAVE MORE
WITH CENTRAL! Enter below to recieve a special SAVINGS COUPON!


Keep an eye on your inbox, we're sending a savings coupon your way!